The EMP threat put in context: It may not be the top threat we face, but it’s still a threat – Part 2 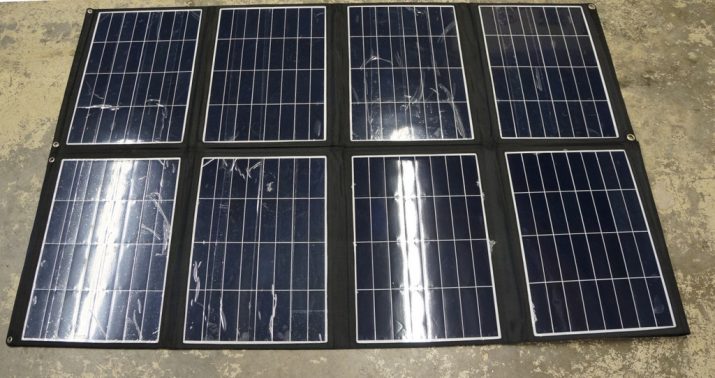 Recently we reported that the threat of an electromagnetic pulse (EMP) event, via nuclear attack or a massive solar storm, has long been considered a threat to the nation’s power grid and all of the infrastructure it supports. But, our report noted, because there still isn’t a consensus among experts about how best to protect the grid, or how to pay for that protective upgrade, the issue is not at the top of concerns for the federal government. There are, after all, only limited funds and resources to dole out each year, and while EMP testing and research has been ongoing since the 1950s, there is still no universal protective system in place, government analysts and experts say.

But as we also noted, the federal government’s and the power industry’s lack of action on technology to protect the grid should not imply that there is no threat at all posed by an EMP incident. And while some question the 90-percent casualty rate estimate from earlier this year regarding the number of Americans who are likely to perish following EMP incident, most reasonable people agree that there will be a large number of casualties.

So, while we thought it was important to provide you with the current perspective on the issue from government and industry, which we did in Part 1, we also believe it is still necessary to prepare for an EMP event, and this article addresses those preparations.

It should be said right off the bat that post-EMP life won’t be pleasant, nice or easy. But, as noted by Outdoor Life, it won’t be impossible, either, if you make some preparations for it ahead of time:

— Non-electrical appliances: Since the very first casualty of an EMP burst will be the electric grid, it only makes sense to stock up on non-electrical gear, right? And fortunately these days, that is much easier given the advances in solar technology. Consider:

— Items to barter: Just about anything you have can be traded for something else (food, matches, ammo, water, disposable lighter, etc.) Here’s a list you can reference.

— Lighting: In addition to manual (crank) lighting, you should also get some solar-powered lights and/or those that use kerosene/lamp oil. Also, candles — and they make longer-burning emergency candles — are a must-have.

— Sanitary: You’d be surprised how handy extra toilet paper, paper towels, hand wipes, etc., will be, and how much easier and more comfortable they will make your life. Plus, these are cheap items that can be easily stockpiled.

— Old microwave oven: You can turn one of these into a makeshift Faraday cage. Named after the 19th-century inventor Michael Faraday, such ‘cages’ can be made from any conductive structure that shields contents from electrical impulses. You can also use an old ammo can or a metal safe. Best to figure out first what you want to shield before selecting your cage, but it’s got to close securely or gaps will make the grounding ineffective. Wrap the box in aluminum foil.

— CB radios/two-way portable ham radios: If these are adequately protected in a Faraday cage and the EMP is far enough away, they very well may survive the initial pulse blast. You’ll need an alternative power source; it’s best to come up with a solar-powered device.

— Portable solar panels: These marvels of modern technology will become one of your most valuable possessions in a post-electric grid world. Gasoline/diesel generators are loud, need fuel to operate and can break down; portable solar panels will fill this gap nicely.

— Guns/ammunition: Enough said; you’ll need to protect yourself, your family, and your stuff. Just learn how to use whatever weapon you buy.

— Food production: Seeds, mostly, because you’re going to need to group some of your own food to survive long-term.

Check out part one of this story here. Follow more news about EMP attacks at EMP.news.

RELATED: BITCOIN Vs. GOLD: Which Is The Better Long-Term Strategy For Securing Assets? Sobering Analysis Will Anger Some…