5 Rifles you should own when SHTF 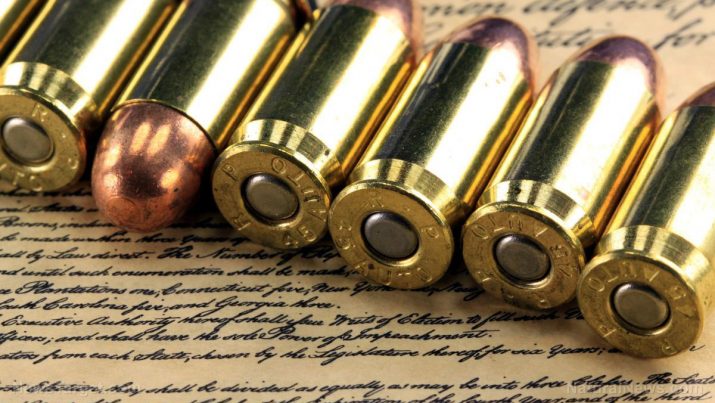 Gun control is one of the more polarizing topics we Americans face today. Simply mention the right of each citizen to bear arms, and you’ll find faces light up like a Christmas tree. It can go either way, really. They can either turn golden with the importance of protecting one’s self and family or change brilliantly red (as much of the mainstream media anchors tend to do) at the thought of (potentially) mentally ill people committing horrific crimes. Regardless, owning — and knowing how to use — a gun or two has its advantages. We have all seen how times can change in an instant. When SHTF, it would do you well to remember this article.

Let us be completely clear here that while this article will list five rifles you should own during times of trouble, no one gun is perfect. Similarly, having five options is not readily feasible, unless you have a large family to carry all your guns and ammunition.

The list will be broken down based on importance, and how likely you’ll use the gun for specific situations. It must be emphasized that each survival experience is different, so guns can change accordingly. However, this should serve as an adequate guide for the novice survivalist.

As we mentioned earlier, there is no perfect gun when SHTF. Ideally, you should have a cache of weapons that will suit your needs each time. If you ask most American riflemen though, they would agree that you need an all-around survival rifle that offers range, reliability, lethality, and available ammo. There are those who would argue for the .22 LR rifle but another good option is the Ruger Mini-14. The mini may not look as “cool” as the automatics but it is hardy and has the feel of the classic M1 Garand and M14. Moreover, the latest Minis are more accurate than before.

Remember that as with any weapon of war, aesthetics mean nothing if it doesn’t serve its function. Guns are only beautiful when they serve their purpose.

Read more handy articles on which type of gun is best for certain situations at Preparedness.news.