Lock and load: Take a look at these amazing survival guns 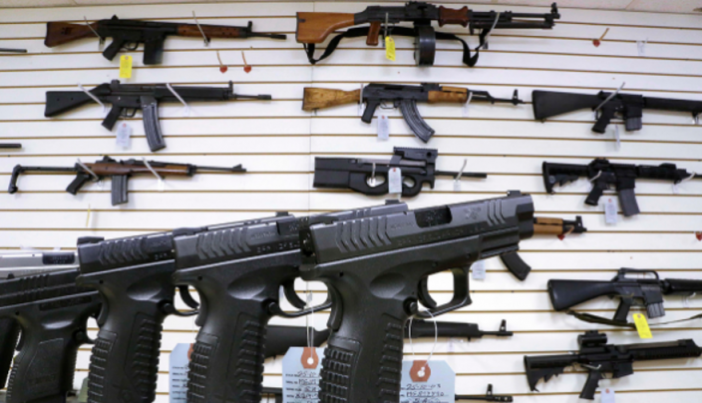 Lessons on prepping and surviving often entail a focus on self-preservation, especially during trying times such as societal collapse or being lost in the wilderness. Due to many factors that may catch you off guard, owning a reliable gun, or a couple of them, might come in handy.

In line with this, a Survival Mastery entry has stressed the importance of owning a good gun for difficult scenarios when your self-preservation skills might be challenged. Likewise, an article posted on the Skilled Survival website has listed a few helpful reminders in choosing the right survival gun.

Handguns are an essential part of survival as they provide enough fire power with relatively less bulk. Here are a few hand gun choices that could make a difference in your survival. (Related: Get in shape NOW because the Left won’t stop its assault on our heritage until they have America in a full-fledged civil war.)

Like handguns, rifles and shotguns are essential must haves for preppers and survivalists. Here are a few examples of rifles that may boost survival during trying times.